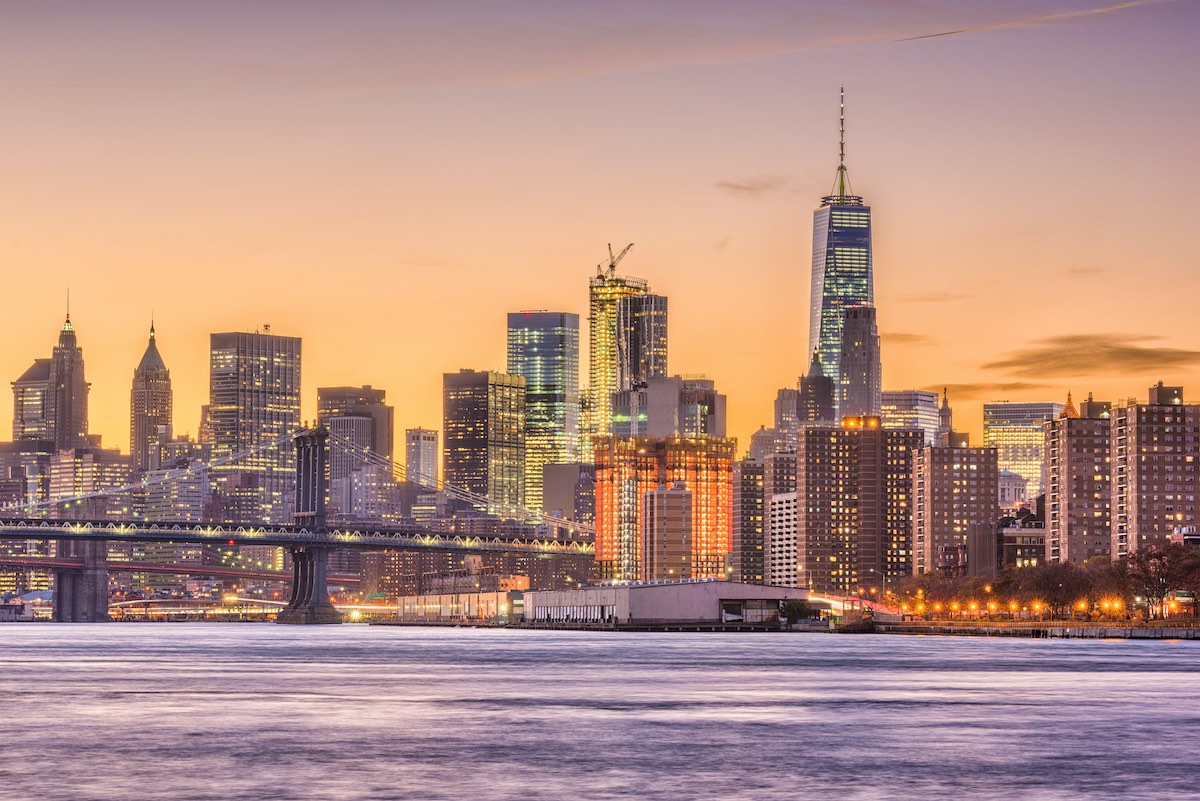 Crain’s New York Business recently featured an Op-ed by Nancy J Kelley and Peter Schubert identifiying a bold strategy that taps into the regions scientific institutions, life sciences and technology companies, and top talent to form a coalition of science that could lead the country and New York City out of the current economic crisis.

Science continues to be the forefront of the nation’s dialogue, as demonstrated by President Biden’s newly established cabinet level Office of Science & Technology. Federal bipartisan legislative initiatives such as The Endless Frontier Act, proposes $100 billion for the advancement of scientific and technological innovation and $10 billion to create centers of emerging technology industries in regions across the United States,. The intersection of biology and technology will be the force that transforms the economy and especially aid in the recovery of New York City.

By acting now, coordinated efforts across industries and institutions can mobilize to make New York a true city of science. The city has all the necessary tools to face the current challenges. We just have to work strategically to elevate our city and its residents for a better tomorrow.

Check out the op-ed featured in Crain’s New York Business Magazine below. 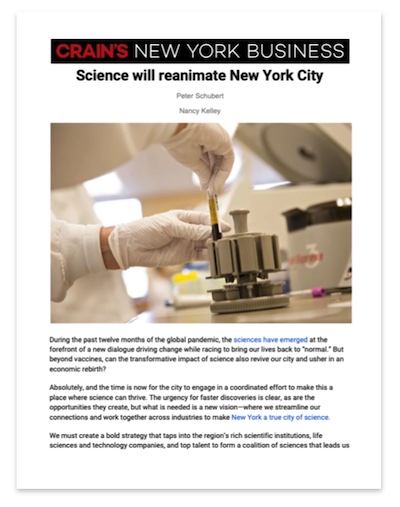