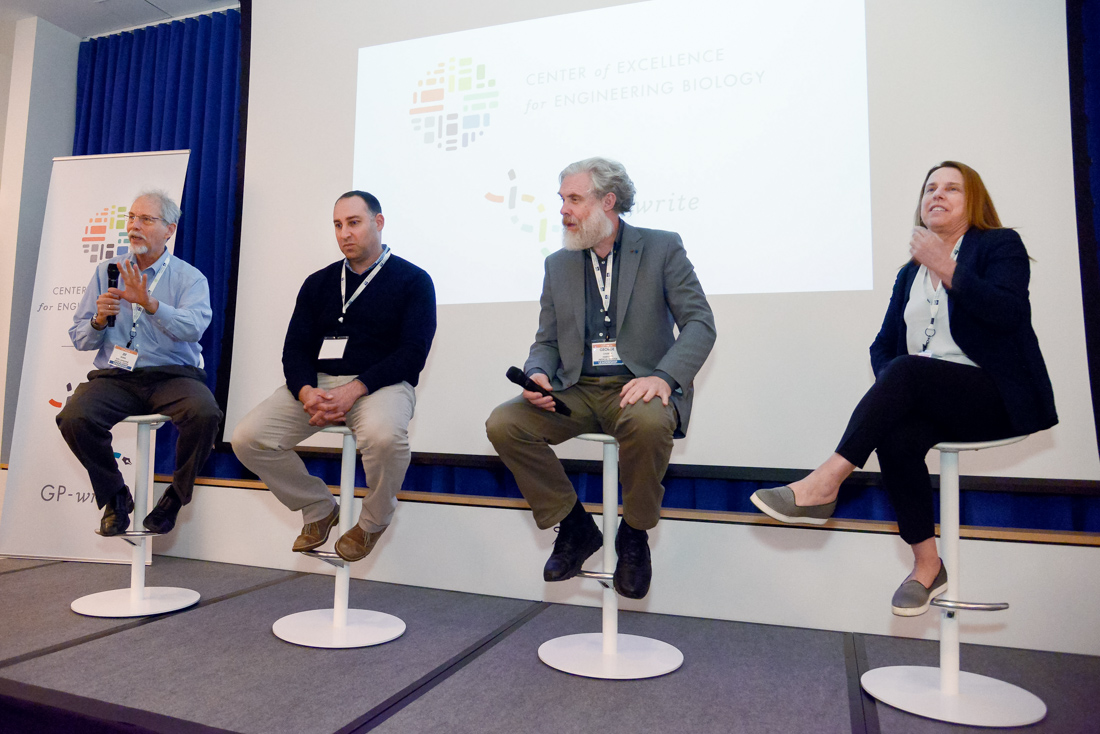 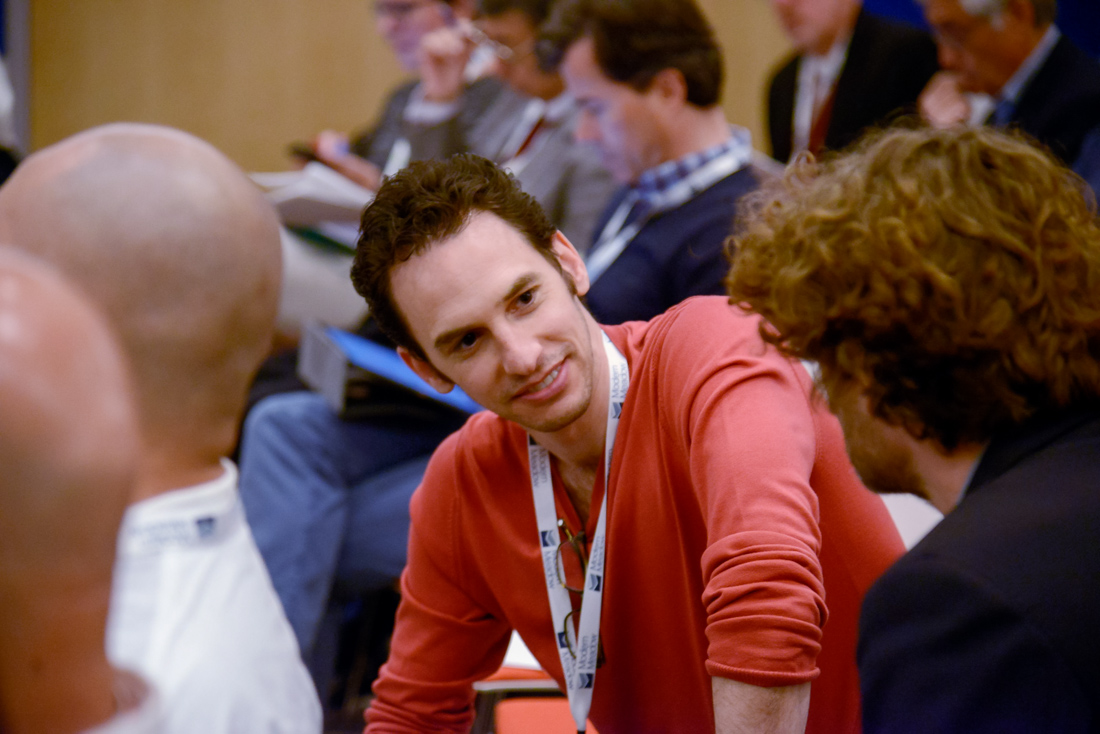 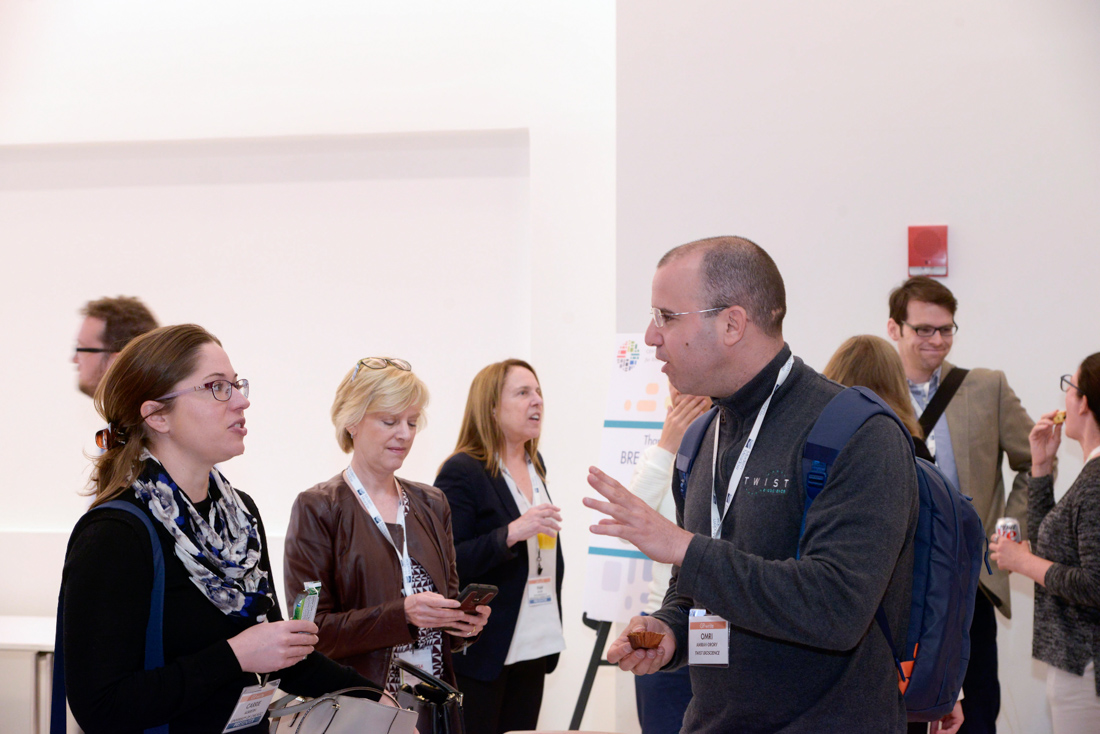 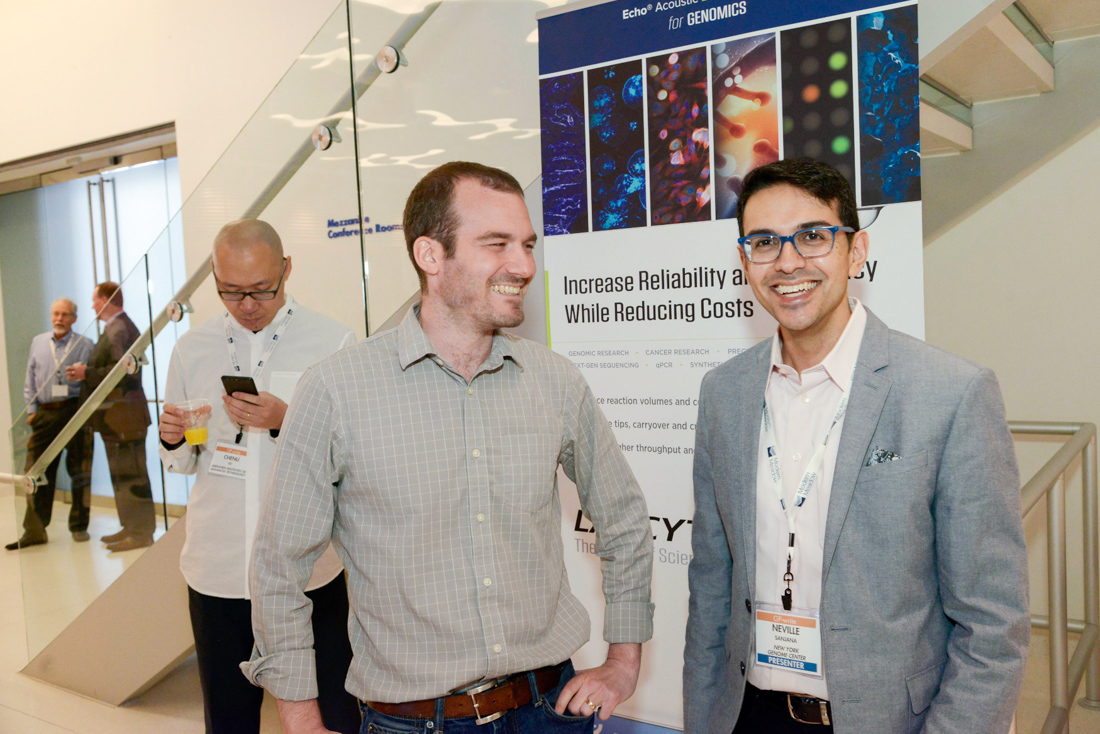 In May, 2016, more than 130 scientists, industry leaders, ethicists and policy makers steeped in human biology, health and synthetic biology came together in Boston for an organizing meeting for GP-write. This meeting attracted a great deal of thought and interest, especially after the online publication of a Commentary about the project in Science on June 2, 2016. More than 195 news outlets worldwide covered the meeting and Commentary.

Since then, the GP-write Leadership Group has been hard at work responding to comments from the press and scientists around the world. In large part due to these conversations, the project’s name was changed from HGP-write to GP-write and its scope expanded. The project is focused on using synthesis and genome editing technologies to understand, engineer and test living systems of model organisms, including the human genome, and plants in cell lines. The goal of GP-write is to not only deepen our understanding of life but to develop pragmatic technologies of general use in biology, improving the cost and quality of DNA synthesis, DNA assembly in cells, and testing of many DNA variations on tissue characteristics. The goals and expanded scope of this project is described in a revised White Paper, which can be found on the GP-write website at http://engineeringbiologycenter.org/resources.

The second GP-write annual meeting was held on May 9th and 10th, 2017, at the New York Genome Center in New York City. This two-day meeting explored the concrete steps that GP- write can take to solve some of the most important problems facing humanity, including how to move towards a sustainable, biological-based economy? How to further advance cures for disease? How to better understand biology processes? How to responsibly communicate the risks and benefits of this project to the world? The Agenda also included the introduction of new pilot projects, as well as the commencement of GP-write working groups to discuss project roadmaps, including scientific direction, technology development, ethical, social and legal engagement, standards and infrastructure development, amongst others. Although not every perspective on every topic discussed throughout the two days could be captured, the most common themes discussed are represented in this meeting summary.

There were more than 250 attendees from 10 countries at this oversubscribed meeting. The meeting participants were academic and industry scientists, ethicists, lawyers, educators, citizen scientists, artists, policymakers, technologists and lay people. For those unable to attend the meeting in person, the entire first session of the program, which provided a project overview and update, was live streamed and all sessions have been made available on the GP-write website. This meeting also attracted a great deal of interest from the press, many of whom were on-site throughout the meeting to attend a press briefing as well as a tour of the genome foundry at the Institute for Systems Genetics at NYU Langone Health. Representative coverage of the 2017 meeting can be found at http://engineeringbiologycenter.org/media/.

GP-write will build on the knowledge and technological advances of the Human Genome Project, and could be an equally transformative next step. Focused on writing, editing and building large genomes, the project will generate a wealth of information connecting the sequence of nucleotide bases in DNA with their physiological properties and functional behaviors, enabling the development of safer, less costly and more effective therapeutics and a broad range of applications in other areas such as energy, agriculture, healthcare, chemicals and bioremediation. Another proposed benefit would be the commercial development of new genomics analysis, design, synthesis, assembly and testing technologies, with the goal of making these technologies affordable and widely available to everyone. 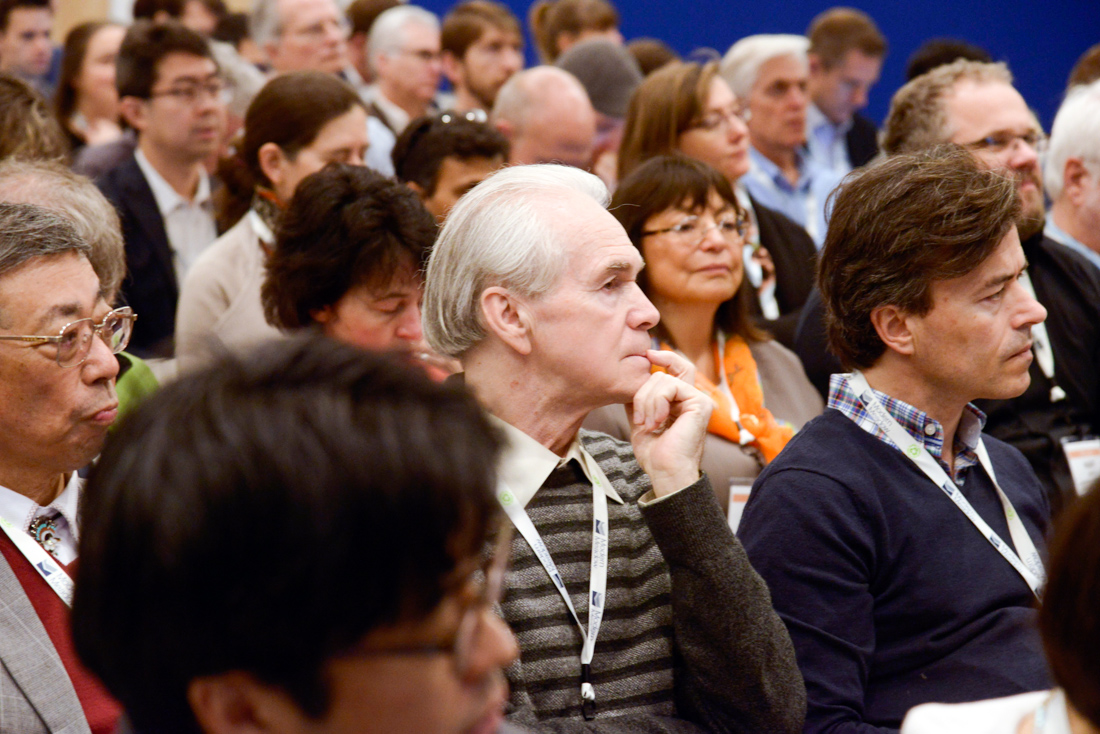 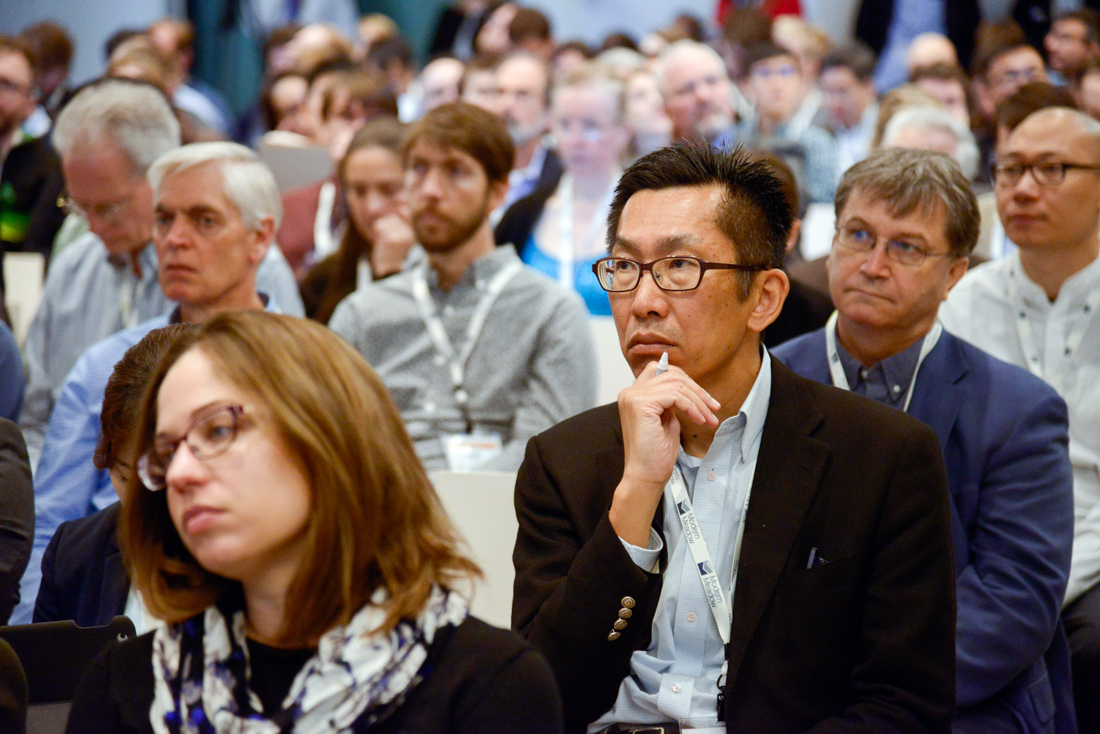