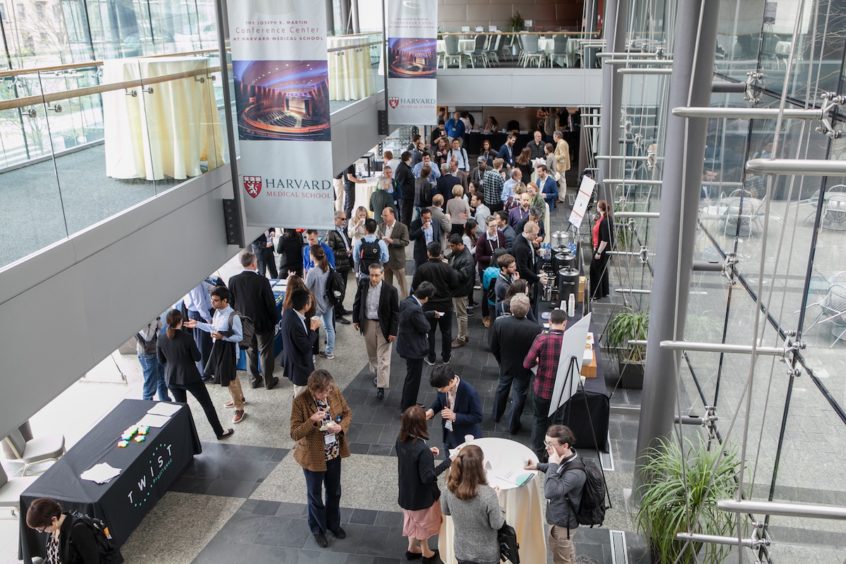 Since the May, 2017 meeting, the following nine working groups have been working hard on their charters, roadmaps and white papers and the Scientific Executive Committee has identified the first lead project for GP-write which was discussed at the May meeting.

The aim of the meeting was to further advance the goals of GP-write, which are to understand the blueprint of life, to reduce the cost of engineering and testing large genomes in cell lines, and to develop new tools and technologies for engineering biology. This was a Scientific Working Meeting where each of the working groups reported on their progress, and break-out sessions were held to discuss areas of overlap between groups and enable open discussion and synergy.

The meeting concluded with an evening reception.

A press briefing was also held after the meeting to summarize proceedings and next steps for the project.