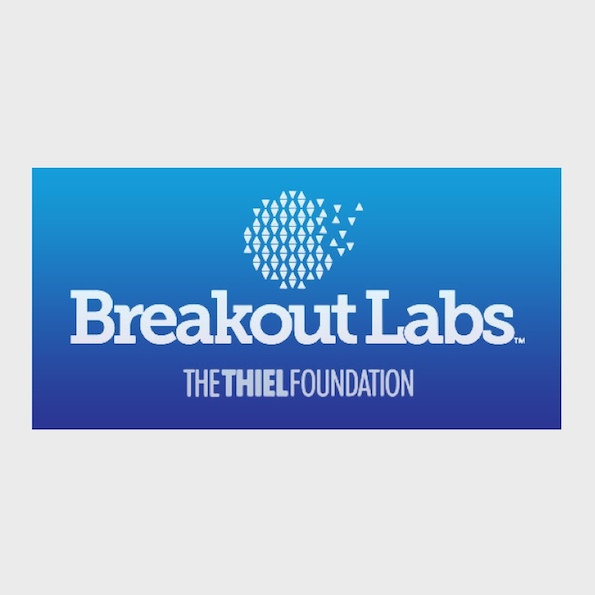 On November 20, Breakout Labs, the philanthropic investment program from the Thiel Foundation, introduced themselves to the New York scientific community, along with their three east coast investments: Modern Meadow, Longevity Biotech, and Epibone.

Modern Meadow is looking to develop meat products and cultured leather that require no animal slaughter, and much lower inputs of land, water, energy and chemicals than the conventional livestock industry.

Longevity Biotech is developing a new class of therapeutic compounds based on its Hybridtide technology.

Epibone, and its passionate CEO, Nina Tandon, announced the closing of a Series A round of financing. The company seeks to allow patients to “grow their own bone,” using an anatomically correct bone scaffold based on a CT scan and the patient’s own stem cells to construct a replacement bone that will not be rejected when implanted. 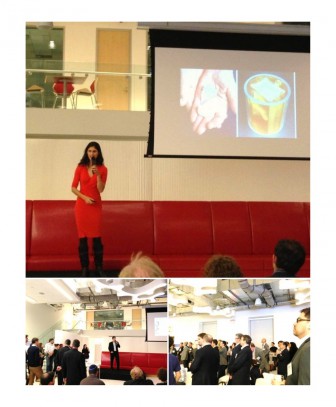 The evening was intended to “identify and coalesce the community interested in innovation across advanced technologies, particularly the breakthroughs at the intersection of biology and technology.” It drew an eclectic mix of guests, from investors, entrepreneurs, Pharma, scientists, academics, and local and federal government employees.

The west coast has long been a driver in this area of science and technology, so it was both promising and instructive to see a venture firm investing in very early stage companies on the other side of the country in New York. Promising, because the west coast culture and approach to financing and supporting new scientific endeavors has made areas like San Francisco particularly successful (as a whole) over the last few decades. It was instructive because our follow-up meetings revealed how far New York City still has to go to realize the benefits of a vibrant life science cluster.

The following day, we met with two key members of the Breakout Labs team who offered several provocative questions. Breakout Labs focuses on investing in very early stage companies, where their investments will allow young entrepreneurs to overcome key technological hurdles to design their product. As a funder of early-stage start-ups, one of Breakout Labs’ roles is to help these companies connect to the next stage of financing. Having just funded three companies on the east coast, they are looking for New York’s early stage investors to catch the companies graduating from their development program as well as a supportive environment to help them grow.  The discussions here revealed a gap in the New York City scientific landscape.

While there have been promising recent developments in NYC investment in the life sciences, there is not a community of private investors intent on nurturing young companies.  Furthermore, the funding that is available through government and quasi-public sources is tied to a lengthy bureaucratic approval process.  This situation is complicated further by technology transfer offices at the major academic institutions used to dealing in large deals with pharma players rather than with small startups that require speed, flexibility and streamlined documentation.

New York has been playing catch up to the west coast and Boston’s biotech space for more than a decade.  The west coast has built an investment community, physical infrastructure, and a strong set of innovating biotechnology/technology companies. Its’ strength in this area has propelled it to the top of the biotech market, and thereby the globe. For New York to become one of the biotechnology hubs in the nation, we need to reinvent the way New York City is nurturing, investing in and developing the start-ups in our own backyard.