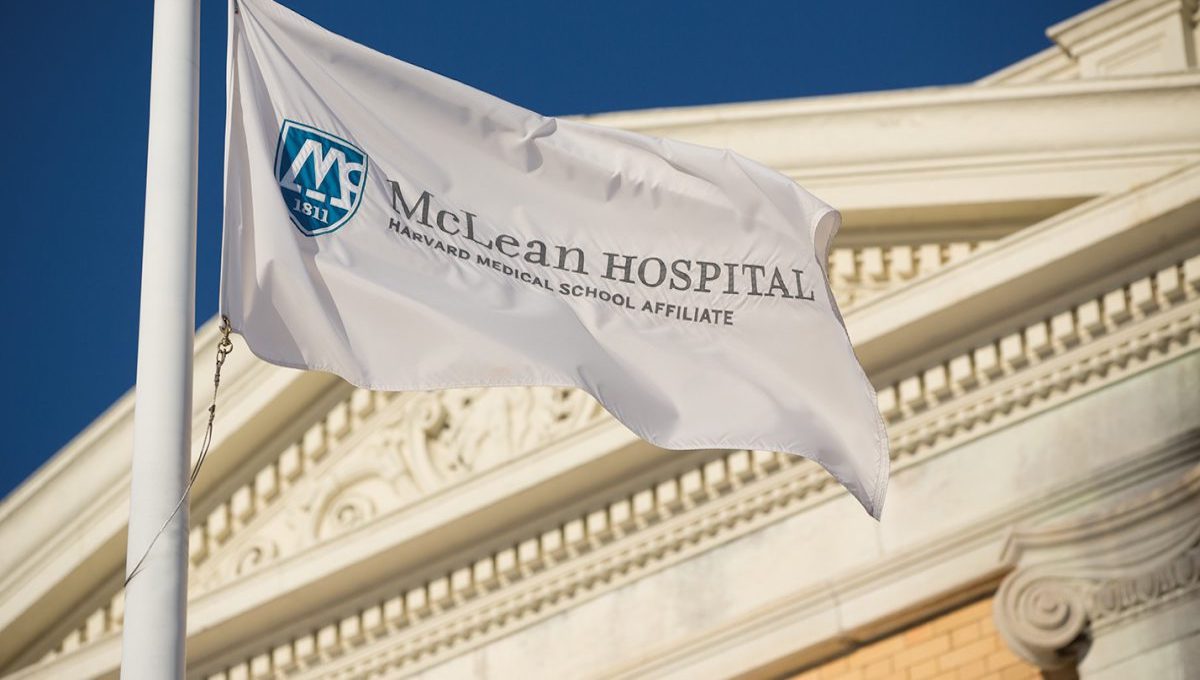 “Please accept my thanks for the development of McLean Hospital land… Our collaborative effort with the Town over the past three years was the right approach to negotiating a development plan with benefits for both the Town and McLean Hospital. We take great pride in the open and direct planning process we pursued with the people of Belmont.”Bruce M. Cohen, MD, PhD, Former President, McLean Hospital; Professor, Harvard Medical School

McLean Hospital, the largest psychiatric teaching facility of Harvard Medical School, sought to redevelop 240 acres of land in the Town of Belmont, representing 8% of the Town’s total size. The McLean Hospital Task Force was appointed by the Board of Selectmen to represent the Town’s interests in the McLean Hospital Land Use planning process, and Nancy J Kelley was elected to Chair the Task Force.

Nancy J Kelley chaired over one hundred educational sessions, public meetings, public hearings and other public forums during the course of this time, often fielding negative public commentary resulting from the anger and concerns of citizens related to the development.

In addition to continued use by McLean of its current facilities, the final plan:

The value of the benefits to the Town of Belmont were estimated at approximately $75 million.

The work of the Task Force was ultimately endorsed through support of the land use plan by a unanimous vote of the Board of Selectmen, by a two-thirds vote of the Town Meeting and a vote of 69% of the Town’s electorate. The Belmont Citizen-Herald and the Boston Globe both endorsed the plan.

The Board of Selectmen issued a proclamation of thanks to Nancy J Kelley for her faithful service, stating that “the McLean Land Use Plan will benefit the Town for generations by controlling development on the site, protecting over 100 acres of open space, and providing municipal burial space”, among other things such as expanded tax base. 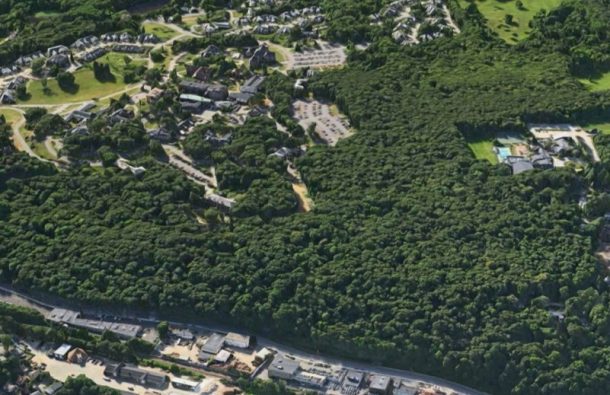 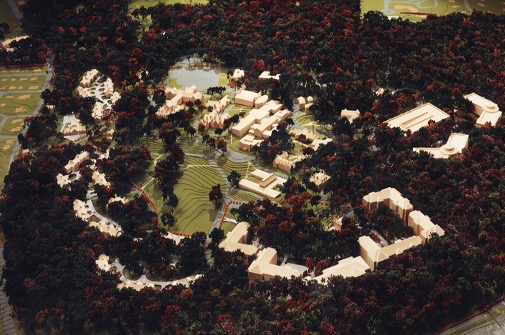