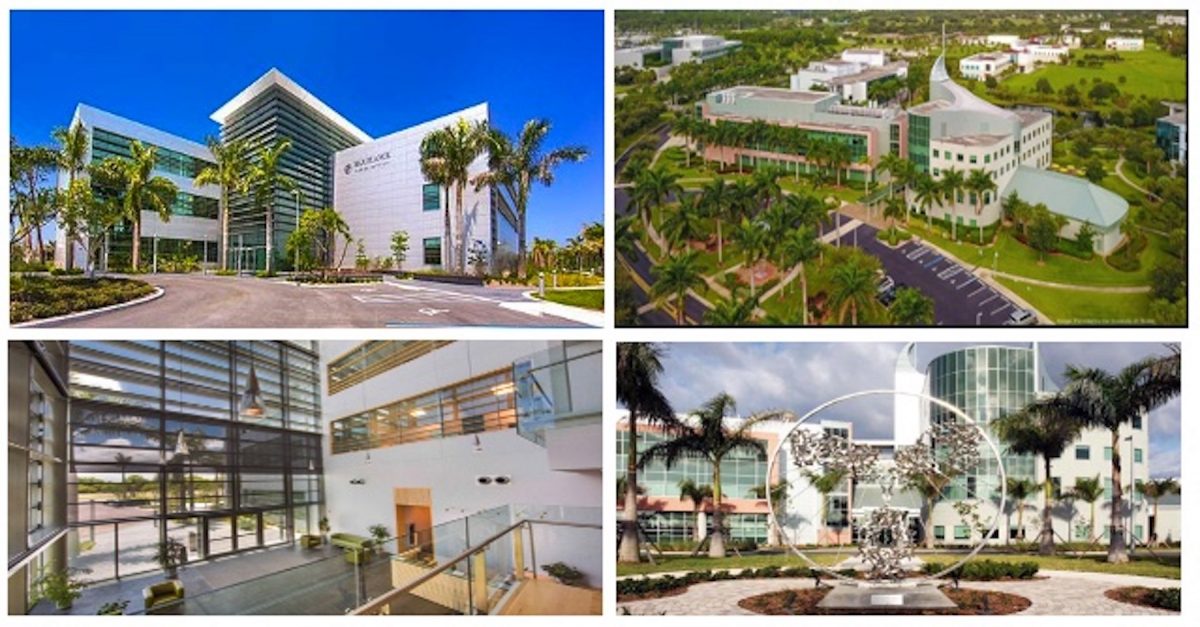 “I have worked with a lot of different market research consultants/experts. The NJK+A team has been one of the most impressive I have ever worked with. All should be very proud of the work they did.”Vice President, Development

Developer engaged Nancy J Kelley + Associates (NJK+A) to conduct an extensive market study on the state of the life science industry in the State of Florida, including an initial market and competitive assessment based on secondary research.

In 2001, Jeb Bush began the first major initiative to build the Florida life science industry at a time when life science was virtually nonexistent in Florida.1 State investment was accompanied by major investments at the county and local level. Those efforts are widely viewed as a failure.

But a closer examination reveals a slightly different story. Despite the visible “failures”, Jeb Bush’s 2001 goal of generating 50,000 new jobs in Florida’s life science sector in fifteen years has yielded almost 94,000 jobs in 20223, together with significant increases in resources such as the number of nationally recognized researchers, NIH funding, lab infrastructure, industry partners and a focus on innovation that will drive the continued growth of the industry in the future.

NJKA created a detailed timeline showing Florida’s public sector efforts on a year over year basis and how the best investment intentions were stymied by macro-economic trends at the national and international level between 2005 – 2015, a situation that changed in the following years.

The timeline also highlighted the activity at State Universities between the years 2002-2022 to illustrate how the effort, resources, and momentum established during that time by the State, counties and local governments may yet serve as an accelerator for the life science industry in Florida and its most important subclusters, Miami, Orlando, Gainesville and Tampa.

The final report also benchmarked the growth of two emerging southern life science clusters, Atlanta and Houston, against the state of the industry in Florida. 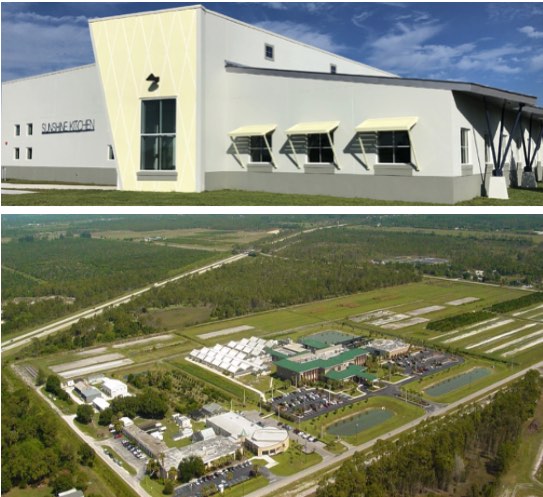 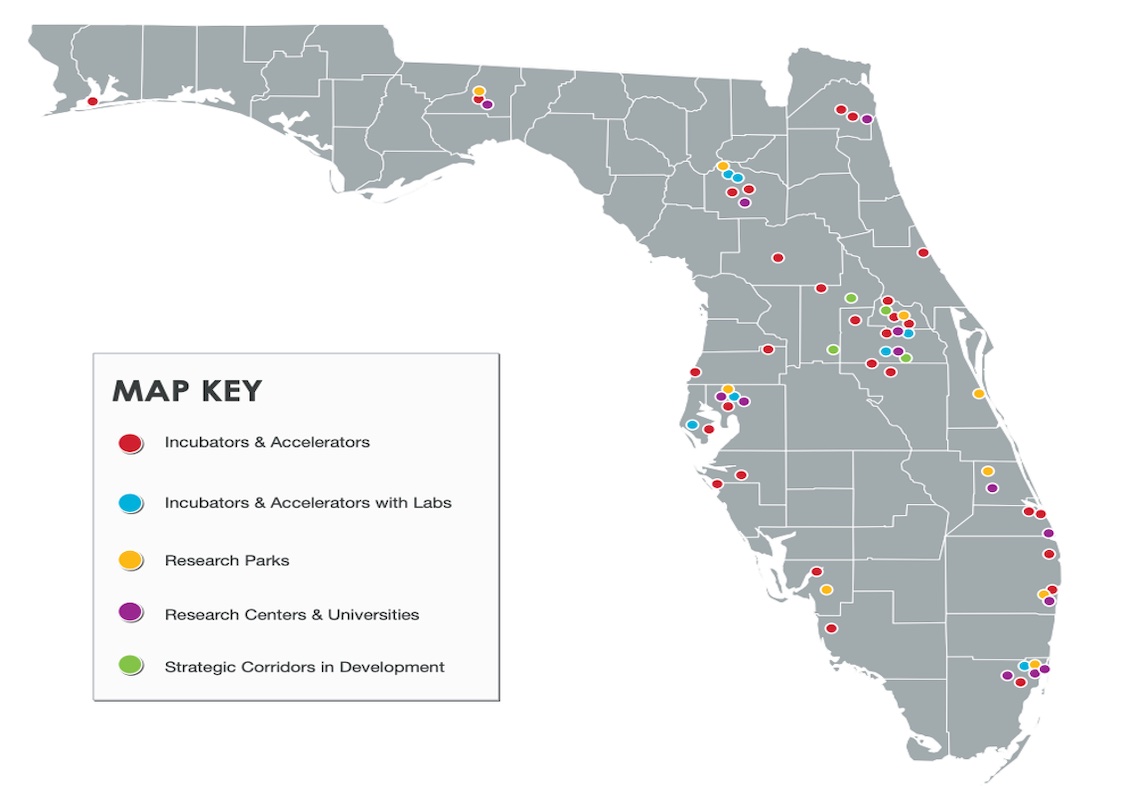