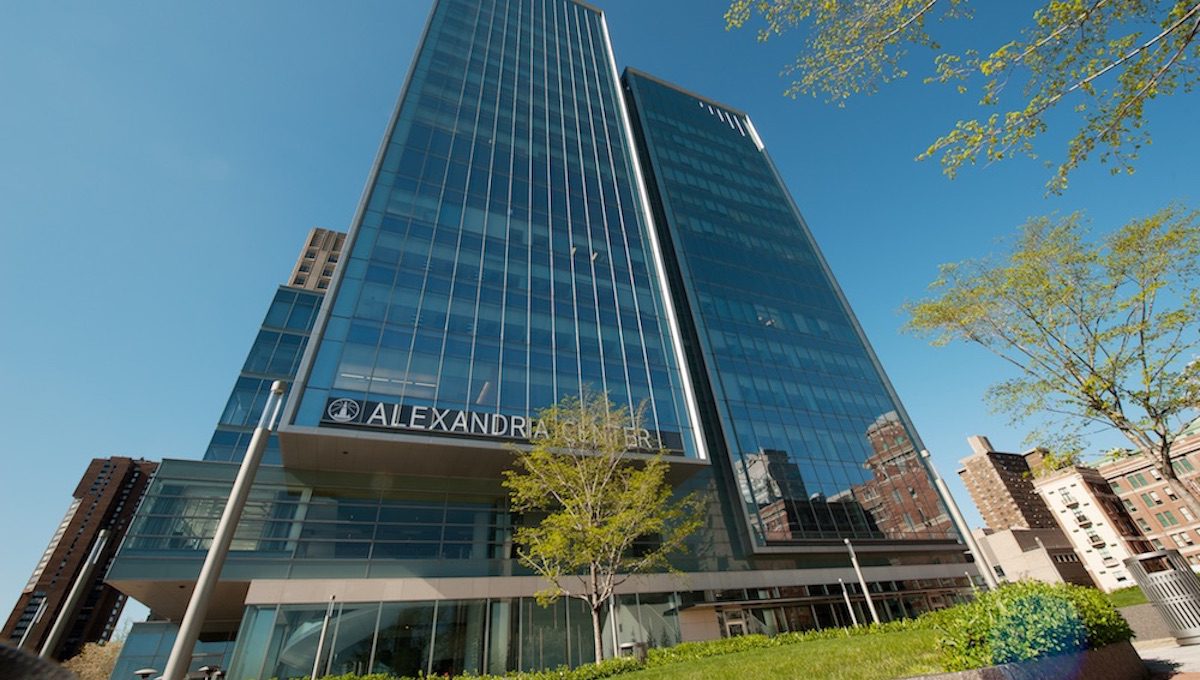 “The development of the East River Science Park… will allow us to take advantage of our enormous scientific base and world-class research institutions to attract both start-up firms and established bioscience companies to New York City.” Michael Bloomberg, Former Mayor, New York City

On behalf of Alexandria Real Estate Equities, Nancy J Kelley was a leader of the multi-disciplinary team (approximately 60 consultants) that responded to NYC’s RFP for the East River Science Park, designed and implemented the proposal.

The team identified and resolved a host of structural and environmental issues with the site prior to commencement of construction; appeared at public meetings held by the Community Board, Landmark Commission and NYC City Council. Kelley and her team negotiated terms of financing with NYC and NYS agencies and a long-term land lease with NYC.

Funding for the project came from a variety of sources. In addition to the estimated $700 million invested by Alexandria Real Estate Equities, the city of New York provided about $13.4 million in capital funds for the project and New York state provided $27 million to be used for infrastructure work in connection with the project. The New York Economic Development Corp. (EDC) contributed $500,000 to the project, and approximately $5.6 million in funding came through the New York City Industrial Development Agency. Additionally, the U.S. Department of Commerce Economic Development Administration provided $2 million for the reconstruction of East 28th Street, intended to support the project. New York City’s business community also contributed, through the New York City Investment Fund and Partnership for New York City, which committed to invest up to $10 million in capital to be used for tenant improvements. View Alexandria Center for Life Science website

At the time, Nancy J Kelley described the development this way:

“East River Science park will be a multi-use commercial life science campus dedicated to translational innovation and synergy within New York’s larger scientific community, ultimately resulting in the acceleration of medical breakthroughs from the laboratory bench to the patient’s bedside. Our design provides a comprehensive, architecturally interesting urban vision for a ‘Science Park in the City’ that is sensitive to the adjacent neighborhood and creates new, vibrant civic spaces that will attract people to the site.”

“Together, these elements will combine with Alexandria’s vision to create an internationally recognized center which will be a striking environment acting as a hub of scientific and public activities that will support the discovery of leading-edge treatments, resulting in significant improvements in human health care and overall improved quality of life.”

Through a highly competitive selection process established by New York City, Alexandria was selected to develop an urban life science campus encompassing approximately 3.5 acres comprising approximately 1.1 million square feet of future office and laboratory space. The plan also provided for a Winter Garden and 43K sq. ft. of publicly accessible open space, including a riverfront esplanade. This world-class campus is the centerpiece of New York City’s plan to dramatically increase its ability to retain, grow, attract and foster collaborations amongst a diverse spectrum of entities in the life science sector.